I have been started to slowly try to restore both the wireless network I used to have and most important: the knowledge used to develop/maintain it.

It’s truly another example on how notes and backups can save your life.

Anyway, I managed to have a good working sensor reporting nice data to the zigbee coordinator: 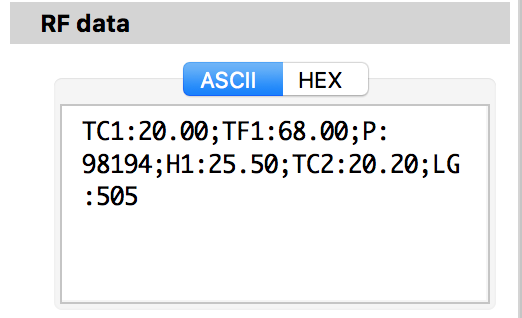 Then I left the sensor run for a while and plotted by hand the light level as the sun was rising on a morning, and it’s rather what you should expect (with a measure done every minute or so):

It’s good to restore such abilities. I will document further more both the zigbee setup and the sensor one. The data themselves were collected via a simple erlang program that is decoding the zigbee API packets and dump the body on the stdout (will publish it as well).